Exports of citrus fruits to Russian market started; farmers are happy!
According to the research that was carried out by the Aegean Agricultural Research Institute, a bright harvest 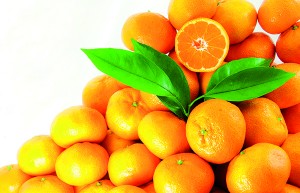 season lies ahead. Prepared by the research team who had directly talked to farmers in Izmir, Mugla, Balikesir and Aydin, the study forecast 500 million tons of citrus harvest in the region this year.
While harvests of tangerines and lemons are rising, grapefruit and orange harvests are down when compared with previous year. 220 thousand tons of orange, 220 thousand tons of tangerine, 68 thousand tons of lemon and 2.5 thousand tons of grapefruit are expected to be harvested in this season.
Riza Seyyar, board member of Assembly of Turkey Exporters and chairman of the Aegean Fruit Exporters Union, assessed that citrus harvests are up 15 percent this year as well as their qualities. “Thanks to the Russian market, both our farmers and exporters are happy about recent developments.” he said.

With 74 million dollars, Russia was the top importer of lemons in the list of major export markets who is followed by Iraq with 67 million dollars and Saudi Arabia with 29 million dollars. Turkish fruits exporters sell their products into 70 countries. 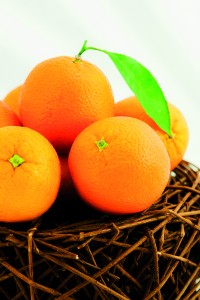 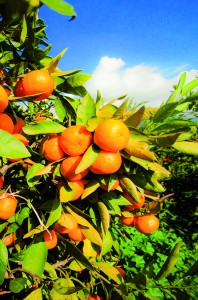