45th Apimondia International Apiculture Congress Focuses on Staggering Losses
Istanbul – At the 45th annual Apimondia International Apiculture Congress, Turkey’s Minister of Food, Agriculture and Livestock and the CEO of America’s Healthy Bees, LLC, unveiled the highly anticipated scientific breakthrough of BeesVita Plus. It is an advanced, organic nutritional system that researchers say can strengthen the immune systems and improve the health of billions of honeybees that face annihilation due to the unexplained epidemic of colony losses, worldwide.
Minister Ahmet Eşref FAKIBABA, PhD, BeesVita Plus Italian inventor, Francesca Del Vecchio, PhD, Healthy Bees CEO, Lee Rosen, and Philip McCabe, President of the International Beekeeping Federation, announced the start of field testing of the new formulation by scientists at the Hacettepe Üniversitesi Bee Health Center in Ankara. 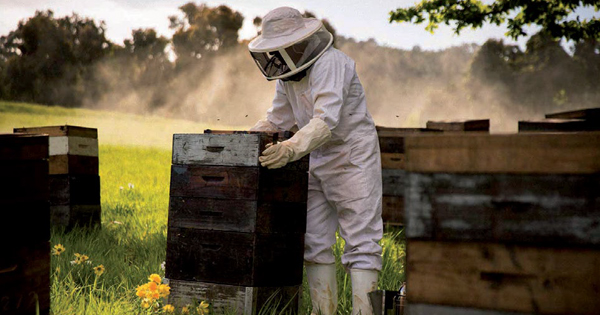 The field tests will be supervised by Professor Asli Özkırım, PhD. She is one of the world’s most-respected honeybee biologists. She is affectionately known as “Turkey’s Queen Bee.”
The professor will work with beekeepers at 10 biodiverse locations throughout Turkey testing the efficacy of BeesVita Plus.

BeesVita Plus has already been tested in the field and in laboratories by the United States Department of Agriculture, at the University of Maryland, and at Argentinian, Brazilian and Italian agricultural research facilities and by beekeepers, around the world.
Preliminary scientific data indicates that BeesVita Plus helps improve honeybee resistances to pesticides, parasites and diseases. According to studies, BeesVita Plus stabilizes colony populations, increases the weight of hives and improves longevity and productivity.

BeesVita Plus is a pre-packaged dietary supplement patty that is placed in honey bee colonies. Honeybees eating the product, opposed to typical sugar water solutions fed by most beekeepers, receive a precise amount of essential nutrients and anti-oxidants that improve health.

The Turkish Minister says, “It is very important for all nations to work on this worldwide pandemic and we are welcoming this new product and if it is confirmed by Turkish scientists l that it is really working then we will give all of our support.”

Dr. Del Vecchio, a genetic biologist and family farmer, says, “I invented BeesVita Plus out of necessity; when bees in the agricultural community where I live in Italy started dying in masses.”
She continues, “I am a scientist and so I started looking for answers in my laboratory. The result led to me to creating the BeesVita Plus formulation that I now have the chance to bring to the world to help save honey bees.”

Philip McCabe, President of Apimondia, says, “BeesVita Plus is one of the most-exciting developments in the effort to save the honey bee in years.”

Worldwide and throughout Turkey, honeybees are dying at alarming rates, according to the International Beekeeping Foundation. Turkey boasts the world’s second-largest population of honeybee colonies.
The Ministry reports that there are 7 million colonies spanning Turkey’s 780,000 square kilometers. Pine Honey production, which is mostly exclusive to Turkey, is being impacted the most, according to the Hacettepe University Bee Health Center. 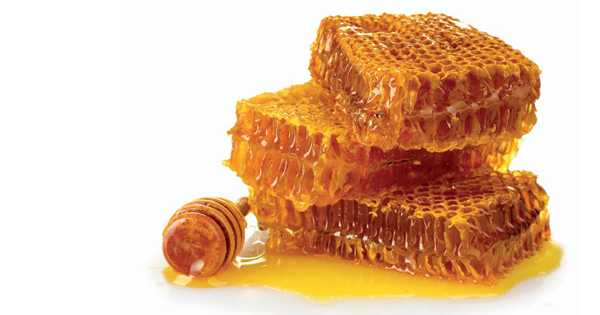 In recent years, honey bee lifespans have decreased from two months to, as short as, two weeks, according to beekeepers. The impact on crop pollination, honey production and the livelihoods of farmers and beekeepers has been staggering, according to reports from the United Nations Environment Program (UNEP).

Hacettepe University’s Professor Ozkirim says she is establishing test sites in multiple areas of Turkey with varying bio-diversities that feature varying species of honey bees so that she has a broad range of data to analyze.
“I typically decline invitations to study most products; says Dr. Ozkirim.”However, I was so impressed by the initial data about BeesVita Plus that I decided to conduct my own research.”
She continues, “So far, I have observed that honey bees like eating BeesVita Plus, which is a good initial indication since they often reject most man-made feed solutions. Yet, I am not prepared to issue any conclusions until I have sufficient time to fully investigate the product’s actual efficacy.”

BeesVita Plus Chairman and CEO, Rosen, says, ”We believe through the use of our product, there will be no more colony loss throughout the world.”
Rosen also emphasizes, “Not only is BeesVita Plus nutritionally effective, it is also cost-effective for Beekeepers who spend unproductive hours every day hand feeding their hives with homemade mixtures that do little for honey bee health.”

Beekeepers attending Apimondia complain that government agencies in most countries fail to implement solutions to curtail colony loss.
Beekeepers seek regulations that include preventing the use of systemic neonicotinoid pesticides that are absorbed by plants, which eventually release poison attacking honey bees’ neurological systems, thus paralyzing them in the fields, where they die because they cannot find their ways back to the hive.