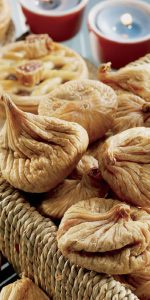 Dried fig, which is one of the traditional exported products in Turkey, is defined as the scared fruit of all monotheistic religions as well as being an essential taste on the Christmas dinners by the Christians and a natural source of vitamin and flavor; the first ship exported 6 thousand 649 tons of dried fig worth 34 million 322 thousand dollars when the exportation season of dried fig started. The delicious journey of dried figs arrived 54 countries with the first ships. 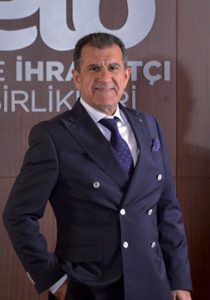 Mr. Birol Celep, as the Chairman of Aegean Dried Fruit and Products Exporters’ Association (EKMİD) highlighted the criticisms started when the first exportation date of dried fig was announced to be October 11, 2017 and some parties claimed that the intention was to lower the dried fig prices and Greek fig has replaced Turkish fig on the global markets and added that the exportation figures has clearly revealed the unfairness of these criticisms and the producers are content with the results.
Our goal is to export 65 to 70 thousand tons without panicking
Mr. Celep underlined that Turkish fig has become a global trademark and added “Our effort is to export Turkish fig based on the highest value. We work hard to make right attempts for exporting Turkish fig with higher added value. We have a historic harvest this year; 78 thousand 200 tons. This harvest volume should not worry anyone because we are going to export this harvest without panicking. Our goal is to export 70 thousand tons”. 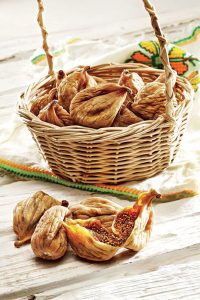 Gulfood Manufacturing to inspire professionals and trigger the trade!