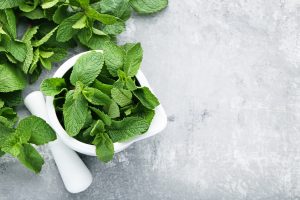 ISTANBUL – Xpann.com, a B2B trade platform analyzed data published by Turkey Statistical Institute (TUIK) and has disclosed that in the first quarter of 2019, exports of essential oils from Turkey increased by 11% compared to the same period of the previous year and reached 44 million dollars. Essential oils obtained by the processing of aromatic plants such as mint, lavender, rose, chamomile and rosemary are used in many sectors for medication, perfume, cosmetics and paints. Sold at price levels up to 12 thousand dollars per liter medicinal plants are produced largely in Isparta, Burdur and Antalya. With the regulation put into effect by the Treasury and the Ministry of Finance, the state-owned lands are rented for one-thousandth of the fair value of the land for medicinal and aromatic plant cultivation. The aim of the project is to increase agricultural production of plants having high added value. 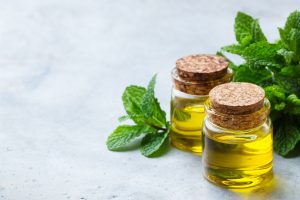 Year-end export target: $ 180 million
“Since 2010, a significant increase in exports of essential oils obtained from medicinal and aromatic plants was recorded,” said founder of  Xpann.co  Bayram Filikci, and added, “$ 41 million was realized in 2010 from exports of essential oils, and this level exceeded in just the first three months of 2019. We expect to earn 180 million dollars by the end of the year. That means, state aids and incentives have been effective and a new record will be broken.” Filikci stated that market values of agricultural production would be more when they had been processed. In addition, water and pulp produced during the oil extraction process are used in different sectors such as spices and feed industries.
Great interest from Europe for domestic products 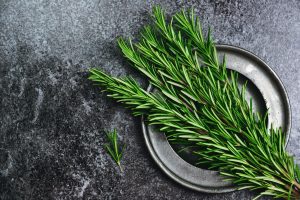 38% of the exports of essential oils were made to European countries in the first quarter of 2019. 17 million dollars of export volume was realized in countries having more developed pharmaceutical and cosmetics industries Bayram Filikci said and added, “The hearth of cosmetics industry France and Germany which are among the important pharmaceutical manufacturers of the world show great interest for essential oils. In addition, demand from Russia, Italy and England is increasing day by day. As xpann.com we are providing the necessary infrastructure to export their products we contribute the efforts of our producers and national economy. 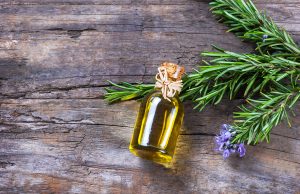 “Turkey may be the center of production of medicinal and aromatic plants”
In the first three months of 2019, Iran took the first place in the export of essential oils with US $ 5.6 million, while France was the second with 4.4 million dollars and Russia was the third with 4.1 million dollars. The United Arab Emirates (UAE), which is one of the important countries for essential oil exports, ranked fourth with $ 3.7 million and Germany ranked fifth with 3.5 million dollars. There is a great potential in Turkey’s fragrance oil production. Bayram Filikci said, “Turkey is one of the most fertile regions in the world for the production of medicinal and aromatic plants, that are the raw material of essential oils. The continuation of government support to farmers as land leases and the increase in production will make Turkey as one of the major centers in the world in the production of medicinal and aromatic plants.”
#healthy, #oil, #plant, #mint, #rosemary, #aromatic, #industry, #lavender, #medicinal,

IFFA 2019 – where tradition met high tech for the meat industry