The grain sector doesn’t care for the virus – export is full steam ahead!

by fdturkey
in News
3 min read

Chairman of the Board of Aegean Grain Pulses Oil Seeds and Products Exporters Association Mustafa Terci reminded that they increased their exports by 10 percent in 2019 to 443 million dollars. Terci said, “We left last year behind with increasing exports most among the 12 unions. We continue in 2020 with the same speed. Although the coronavirus pandemic caused supply problems in logistics services for many products, especially for food, we increased our March exports by 120 percent to 56 million dollars. Nationwide, the oilseeds and pulses grain products exports to 1.8 billion dollars from the 1.7 billion of the same period last year representing an increase of 6%. In the Aegean Region, the exports of cereals, pulses and oilseeds, which were 94 million dollars in the January-March period last year, reached 132 million dollars with an increase of 41 percent in this period,” he said. 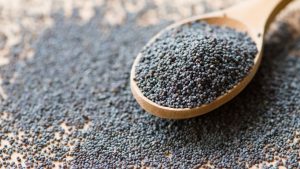 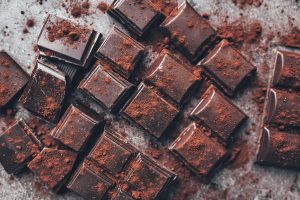 Mustafa Terci said that Iraq took the lead in Turkey’s exports in the January-March period that takes place the country on the basis with a 52 per cent share, and other most product exports were made to the countries such as the United States, Yemen, Saudi Arabia and Syria.

Stating that the global coronavirus pandemic, which started in China and spread to the world, showed once again that food is vital, especially cereals and pulses, Terci continued as follows:

“Turkey is one of the lucky countries with great potential. We continue to ship products to many countries in the world in the framework of the measures taken against the pandemic by our ministries such as controlled transition in the borders, buffer zone application, contactless exports our products and with the support provided to producers in Turkey. With the support of granting 75 percent of the seeds to the farmers announced by our Minister of Agriculture Bekir Pakdemirli, will increase the production in agriculture. At the same time, with the “Improving crop production” program, yields will be increased in strategic products such as cereals, legumes and oilseed crops. I believe that our exports will continue increasingly.”