PepsiCo agrees to sell Tropicana, other juice brands for $3.3B

ANKARA (AA) – PepsiCo announced on Tuesday that it agreed to sell Tropicana and other juice brands for $3.3 billion.

The US-based multinational food, snack, and beverage corporation said in a statement that it entered into an agreement with PAI Partners to sell Tropicana, Naked, and other select juice brands across North America and an option to sell certain juice businesses in Europe.

PepsiCo will retain a 39% non-controlling interest in a newly formed joint venture, as well as exclusive distribution rights in the US, after the deal is closed.

PAI Partners, a Paris-based private equity firm with experience in the food and beverage industries, will be the majority shareholder of the transferred business.

PepsiCo Chairman and CEO Ramon Laguarta said in the statement that after the deal, the company will focus on growing its portfolio of healthier snacks and zero-calorie beverages.

Frederic Stevenin, a Managing Partner at PAI, said there was growth potential to be realized in branded juice drinks.

The deal is expected to close in late 2021 or early 2022 after regulatory approvals, according to the statement.

The company said it generated more than $70 billion net revenue in 2020, driven by its food and beverage portfolio that includes Frito-Lay, Gatorade, Pepsi-Cola, Quaker, Tropicana, and SodaStream.

Coffee conscience: Half of all global coffee launches are sustainable 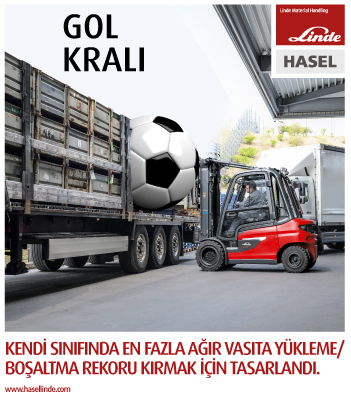 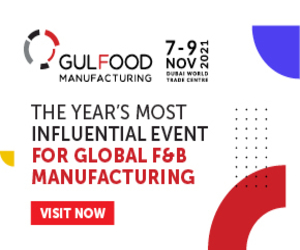 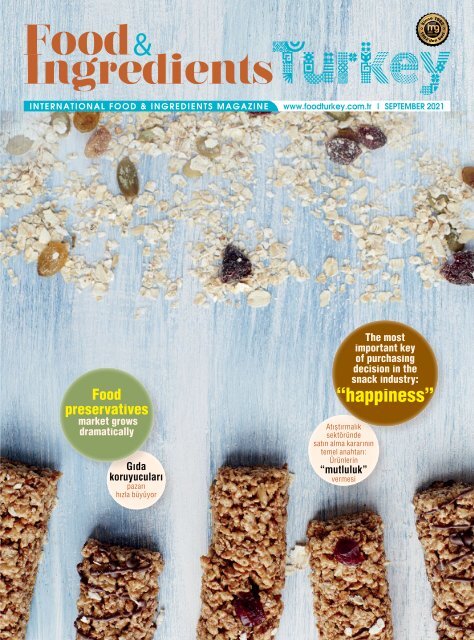