The Promotion Committee for Aqua Products focuses on the Balkans to increase the volume of fishery product exports. Executives of the committee has recently participated in International Mostar Fair held in Bosnia-Herzegovina on 12th to 16th April 2016.
Chairman of the STG, Melih Isliel pointed out that the visit was planned at the meeting of the sectoral convention held in Cesme, Izmir, in January 2016. İşliel said, “Consumption of fish is popular in the Balkans, however, exports of Turkish fishes have been very very low in the past.
Our efforts in Russian and American markets to publicize our products were highly successful. So, we expect the same in the Balkan region. The fishery industry can only reach their targets for the year 2023 if only we can get in new markets. Balkans has great potential in this regard.” Deputy Prime Minister Numan Kurtulmuş, Croat President Kolinda Grabar-Kitarovic, Serbia Prime Minister Aleksandr Vucic, Montenegro President Filip Vujanovi, council members Bakir Izetbegovic, Dragan Covic, Mladen Ivanic of Bosnia Herzegovina, deputy advisor to Turkish Economy Minister Tarik Sonmez, Ambassador Cihad Erginay, commercial attachee Sedat Yildiz and chairman of fairs affairs of Economy Ministry Nilufer Sandalli were also present in the fair.
#Turkey, #fish, #Balkans, #product, #exports

Recognising the best in the food ingredients industry

Bit Milano, TUTTOFOOD and HOST Milano to discuss and debate the latest trends

WorldFood Istanbul 2016 to shed light on the future of the food industry... 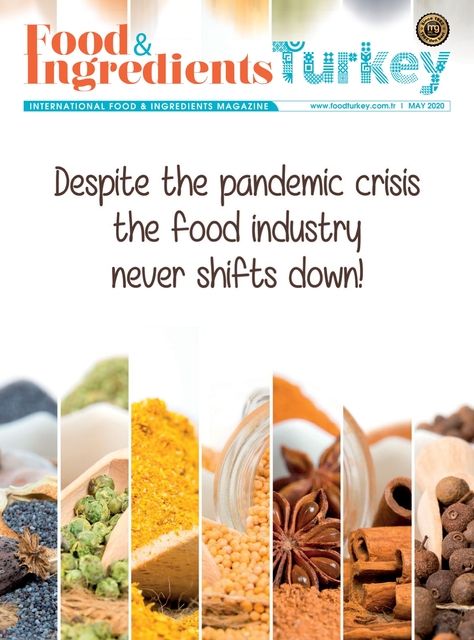 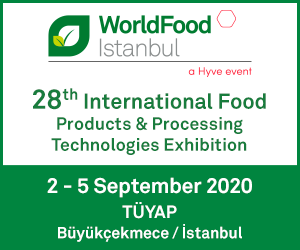