BENEO, one of the leading manufacturers of functional ingredients, has announced a quadrupling of the storage capacity at its Offstein facility in Germany, to improve its efficiency and strengthen the company’s business contingency resilience still further. The new high-bay warehouse, which opened in February, allows for increased storage of BENEO’s crystalline functional carbohydrates Isomalt, Palatinose™ and galenIQ™. With a $7.7 million (EUR) investment in this fully automated facility, BENEO continues to further improve its supply chain robustness and reduces transport.

The new 25-metre-high warehouse has a storage capacity of more than 8.500 Euro pallets, and is located close to both the packaging and shipment operations at the production site in Offstein. Together with external warehouses worldwide, the addition of storage capacity in Offstein further supports BENEO’s multi storage strategy for improved business contingency. Furthermore, transport ways are reduced as a larger proportion of functional carbohydrates is now stored on site than in external warehouses. 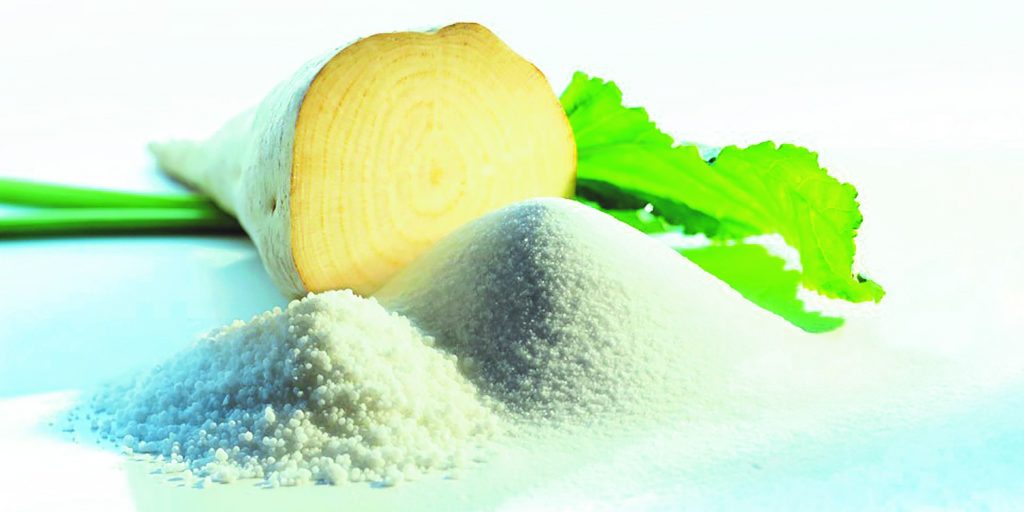 In their crystalline form BENEO’s functional carbohydrates store well in humidity and temperature monitored facilities, such as the new warehouse. The fully automated high-bay facility allows for a higher proportion of direct loading and is freeing up personnel from the storage and retrieval process to be used more efficiently in other onsite activities.

Dr. Ralph Cartarius, Operation Managing Director at BENEO’s Offstein facility, comments, “The new warehouse gives much more storage potential for our functional carbohydrates. It also helps us to gain cost, time and logistics efficiencies, as well as bolstering our business contingency strategy still further. Previously, the majority of our crystalline Palatinose™, Isomalt and galenIQ™ was  stored externally, as the onsite facilities were limited. This expansion increases our supply security and reduces transport but it also saves valuable time and energy for us to redirect into other operations.”

The production plant for BENEO’s Isomalt was opened in Offstein in 1989 and large scale capacity expansion was undertaken at the site in 2002, with the next generation carbohydrate, Palatinose™ launched in 2005. These low glycemic ingredients can be used in confectionery, bakery, cereals, dairy, sports nutrition products, special nutrition and many more applications. The sugar beets that are used as the basis for Isomalt, Palatinose™ and galenIQ™ are sourced from close proximity to the facility. In addition, BENEO and its parent company, the Südzucker Group, are large employers in the local region; with BENEO currently employing more than 160 people at the Offstein site.

Tetra Pak tests an industry-first: a fibre-based barrier to replace the aluminium layer